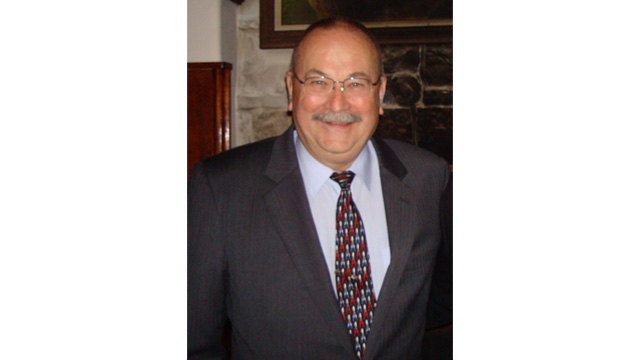 Michael Hans Dreher, 72, the former president & CEO of Kannegiesser USA (renamed Kannegiesser ETECH after its 2017 merger with E-Tech Inc.), passed away on Oct. 8 after a brief battle with pancreatic cancer.

Dreher was born on May 31, 1947, in Koenigsbronn, Germany, to Wilhelm and Gisela Dreher. He joined the German Air Force at the age of 18 and rose through the ranks to become a fighter pilot. His military career brought him to North Texas, where he was stationed at Sheppard Air Force Base in Wichita Falls, first as a student and later as an instructor pilot while taking part in the Euro-NATO Joint Jet Pilot Training Program.

After his military service, Dreher was a successful businessman. Dreher took over as the president and CEO of Kannegiesser USA in 2000 and served in that role until 2013, when he stepped down to pave the way for current Kannegiesser ETECH CEO Phil Hart. Following the change in leadership, Dreher remained with the company in an advisory role.