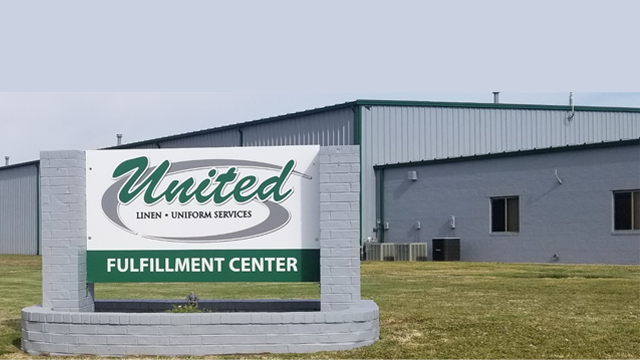 ImageFIRST, King of Prussia, PA, recently announced that it has acquired Bartlesville, OK-based United Linen & Uniform Services. Terms of the transaction were not disclosed, according to a news release.

The acquisition marks ImageFIRST’s first locations in Oklahoma and Arkansas. United Linen & Uniform Services was founded in 1936, and provides commercial rental and laundry services for food-and-beverage, hospitality and healthcare businesses throughout Oklahoma – serving the major markets of Oklahoma City, Tulsa and the surrounding areas – as well as the rapidly growing markets of Bentonville, Rogers and Springdale, AR. Additional service areas include Kansas and Southern Missouri.

The local leadership will continue to operate United Linen , and the transaction calls for retaining the existing employees. The acquisition includes all United Linen locations – one plant facility, one service center and two depots.

“We were eager to partner with an organization that not only had a world-class reputation, but also most importantly shared our same core values,” said Mat Saddoris, president and CEO of United Linen. “We feel confident that ImageFIRST is an ideal fit for us, and we are excited for our future.”

Jim Cashman, ImageFIRST president and CEO, added that, “I am excited to welcome the United Linen & Uniform Service team to ImageFIRST. We recognize and respect the years of hard work that went into establishing and growing the United Linen business, and we look forward to continuing to build on that foundation together, while expanding our capabilities throughout Oklahoma and surrounding regions.”