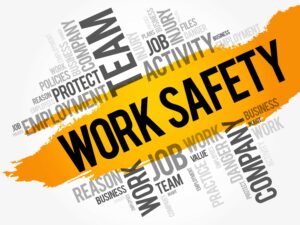 Chris Durrant, 49, an independent contractor working for Kannegiesser ETECH, died on Aug. 6 while testing a dryer in a new facility under construction in Lawrence, MA, for Unitex Textile Rental Services.

As with all workplace fatalities, Federal Occupational Safety and Health Administration (OSHA) officials are investigating the incident that initially was reported to the Lawrence Fire Department at 8:22 a.m., Saturday, Aug. 6. Durrant was a resident of Whitchurch, England.

“We are devastated by this incident, and our heartfelt condolences go out to the family, friends and colleagues,” said Kannegiesser ETECH CEO Phil Hart, whose company is based in Minneapolis. “Since this is an ongoing investigation, we cannot comment further on the matter. We are cooperating fully with the investigation.”