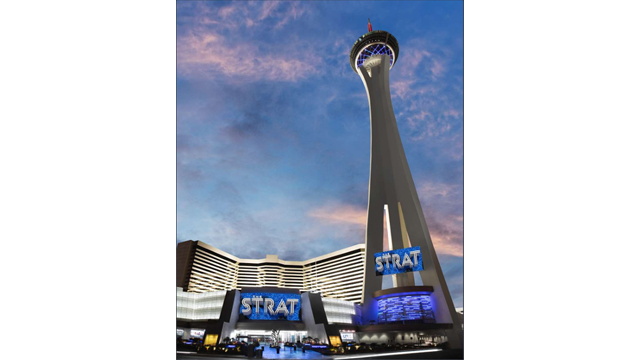 Golden Entertainment, the parent company of The STRAT Hotel, Casino & Skypod, noted significant earnings losses due to a lack of linens at the Las Vegas property during its most recent earnings call for the second quarter.

On the call, Charles Protell, the president and CFO at Golden Entertainment, noted that a problem with linen service providers cut into profits at The STRAT. “We estimate this cost us over 15,000 room nights and $2 to $3 million of earnings at The STRAT during the second quarter,” Protell said. “We have since transitioned to alternative linen suppliers and do not anticipate similar issues going forward.”

In addition to The STRAT, Golden Entertainment operates P.T.’s taverns, slot routes and casino operations, Arizona Charlie’s casinos, as well as properties in Laughlin and Pahrump, NV, and a resort in Maryland. The company reported $75 million in earnings on second-quarter revenue of $289.4 million.

To read the full report on 8 News Now, the CBS affiliate in Las Vegas, click here.