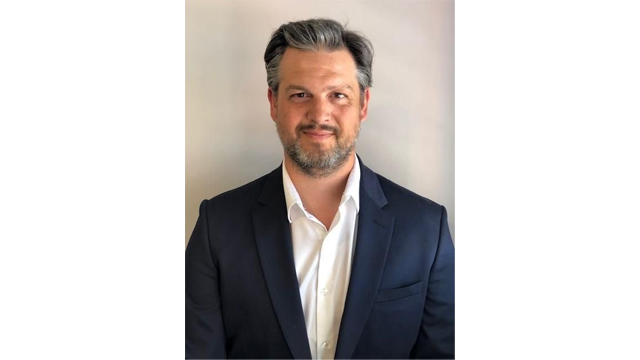 Tingue recently announced that Steve Burnett will take on the role of national sales manager for Tingue Canada, effective July 1, according to a news release.

Burnett got his start in the laundry industry with the Cramer Co. in Toronto in 2010. He joined the Tingue family in January 2021.

“Since the Cramer acquisition in January of 2021, it became apparent to me early on that Steve was an outstanding addition to the Tingue Canada team and will be a terrific leader for Tingue Canada going forward,” said Tingue President Ty Acton.

Burnett has a bachelor’s degree in marketing from Ottawa University and is a graduate of PMI (Professional Management Institute). Burnett and his wife, Rebekah, and their three children, Nolan, Jake and Dylan, live in Whitby, just outside of Toronto.