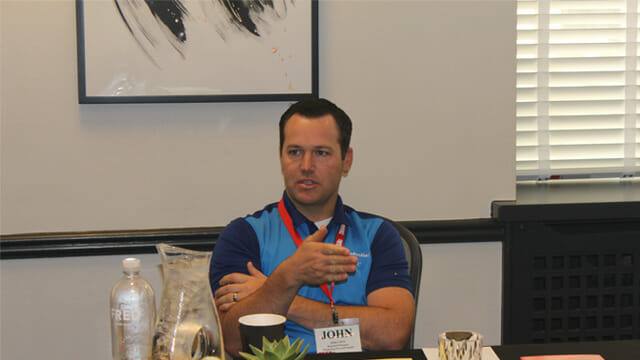 Prudential Overall Supply (POS), Irvine, CA, recently announced a leadership transition. Longtime President Tom Watts will retire at the end of this year. The company’s Chairman of the Board and CEO Dan Clark will continue as chairman of the board, while John Clark, the son of Dan Clark and a third-generation family member will assume the CEO position. Chris Welch will be promoted to the position of president from his current role as VP of operations, according to a news release.

Dan Clark released the following letter to all Prudential employees:

“I am excited to announce that Prudential is preparing to start a new era in our history. At the end of 2019, we will see a transition in the leadership of the organization that we know will prepare us for continued success for many years to come.

We know that each of these gentlemen will continue to guide the company to new levels of success and we all look forward to the exciting times ahead.”