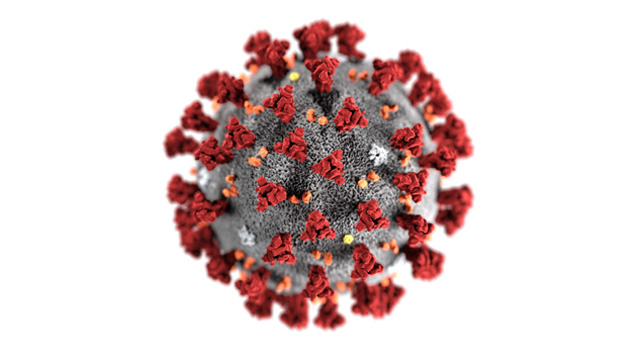 In the Stanford University study, researchers tracked the movements of 98 million Americans in 10 of the country’s largest cities to create predictive modeling of infection risk based on where people went, how long they stayed and how crowded those places were. Using modeling, rather than actual contact tracing, is not definitive enough to point the finger at restaurants as a major source of coronavirus spread, the National Restaurant Association (NRA) said in its statement. Click here to view the news release from the association.

The NRA has identified numerous concerns with the accuracy of the model and the determinations contained in the final report, including the following: