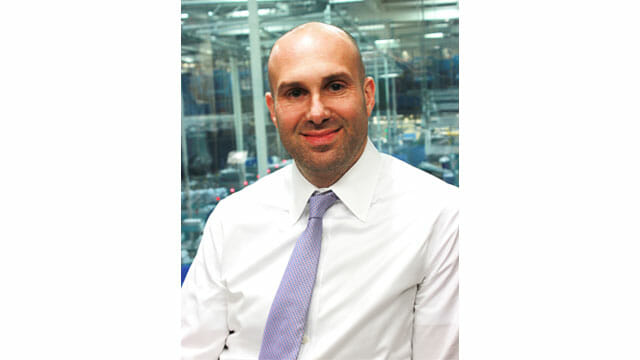 Robert Potack, CEO of Unitex, recently was named president of the Boys & Girls Club of Mount Vernon (NY). Previously serving as a member of its Board of Directors, Potack will now assume leadership of the board to lead the club as it continues to serve more than 800 youth in Mount Vernon and over 1,400 locals through a variety of other programs, according to a news release.

The main focus of the Boys & Girls Clubs is to help develop today’s youth into tomorrow’s leaders by enabling them to reach their full potential as productive, caring and responsible citizens.

Robert Potack began his career with Unitex as a production supervisor, then became general manager of the Bronx, NY, linen processing facility prior to his appointment as vice president of operations and now CEO. He is a fourth-generation family member at Unitex.

Unitex has two processing facilities and a garment warehouse located in Mt. Vernon, employing more than 300 team members. The company is the largest family-owned healthcare service provider in the country.