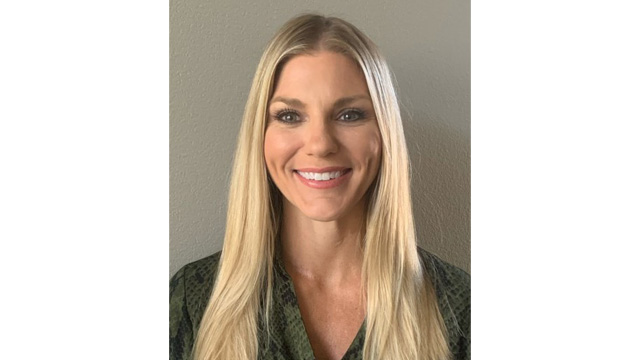 Standard Textile, Cincinnati, recently announced the addition of two new associates to the company’s healthcare team, focused on serving the government marketplace, according to a news release.

Lyddane Knewitz has joined the company as government sales manager. An accomplished sales professional in this arena, Knewitz comes to Standard Textile with significant expertise in government contract and sales management. She has spent more than a decade developing partnerships with the Department of Veterans Affairs (VA) and Department of Defense (DOD) hospitals, conducting product trials with clinicians, and administrating federal, state and local contracts in accordance with government regulations and requirements.

Additionally, Ken Tyler (HRLLD, CFM, FAC3, CPCM) has joined Standard Textile as a government program adviser. Tyler managed the Department of Veterans Affairs’ Laundry and Textile Operations from 1977 until his retirement from the VA in 2000. He has spent the last 20 years leading and developing government programs, and he received a VA Lifetime Achievement Award for his role in modernizing and building 73 laundry facilities supporting VA Healthcare Operations. Tyler served 28 years in the U.S. Marine Corps Reserve, and he has received more than 30 combat decorations, including the Silver Star and a Purple Heart.

Tyler remains active in numerous professional organizations such as TRSA, the Association for Linen Management (ALM), the Association for the Health Care Environment (AHE) and many others. He is a graduate of the VA Leadership Program and has received numerous awards from the government, including the GSA Excellence in Administration Award.

“We are excited to welcome Ken and Lyddane to the Standard Textile team,” said Tom Main, group vice president, Standard Textile. “They will both provide focused support, tremendous vision and expertise, and excellent service to our government partners.”