The board of directors of the Textile Care Allied Trades Association (TCATA) recently announced that Leslie Schaeffer, the current president of TCATA, will become the association’s CEO effective Jan. 1, 2020. Schaeffer replaces David Cotter, who passed away unexpectedly in August.

The board also promoted Office Manager Luci Ward to business manager. Ward’s duties will include helping create a more member-driven culture, as well as supporting the goals and objectives of TCATA’s strategic plan.

The board issued a special thanks to Schaeffer, Ward and past-president Bill Odorizzi of Sankosha USA for the extraordinary work they did for the association during the transition period following Cotter’s death. 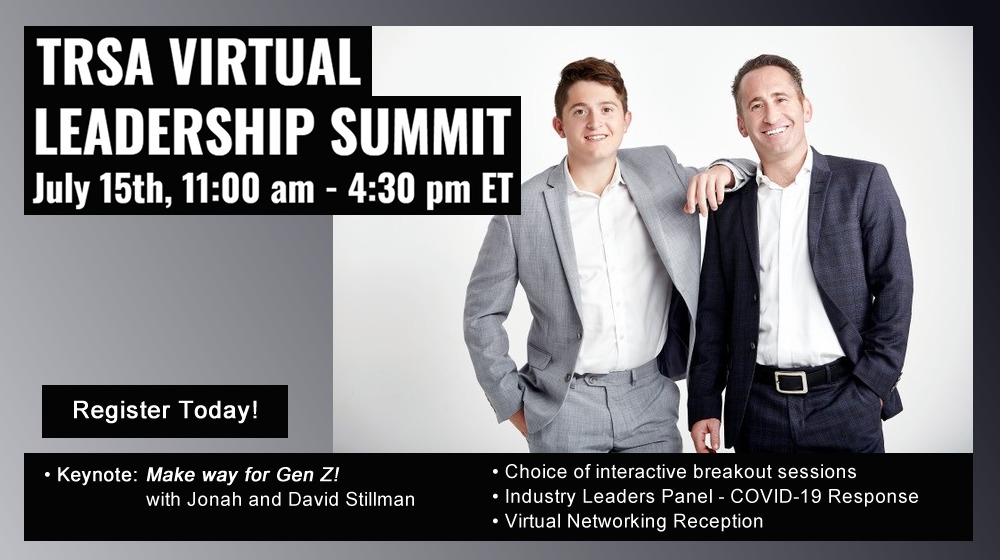