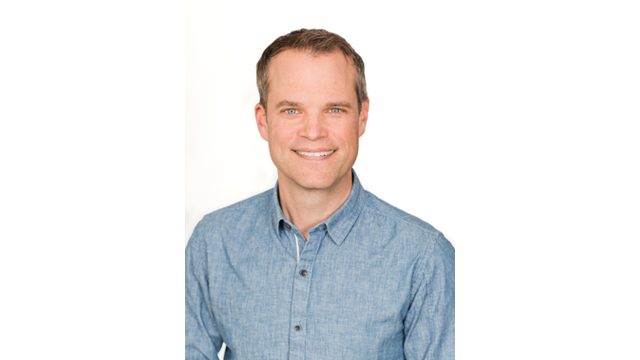 VF Corp., Denver, recently announced that it promoted Matt Puckett to executive vice president and CFO. Puckett will report to VF CEO Steve Rendle and serve on the company’s executive leadership team, according to a news release.

“I’m very pleased to announce Matt as VF’s next CFO,” Rendle said. “Matt’s VF career has given him a broad range of experience in all facets of financial management, and he deeply understands our company and financial model from his experience working within our brands, business units and across international markets. Matt is a clear example of VF’s robust succession planning approach and there’s no one more qualified than him to serve in the CFO position as we pursue the next phase of the VF growth strategy.”

Puckett, 47, recently marked his 20th anniversary with VF. He joined the company in 2001 as a senior accountant in the finance organization. In the following years Puckett held a series of finance roles with increasing responsibility, including being appointed in 2009 as CFO of VF’s sportswear coalition, which comprised the Nautica® and Kipling® brands.

Immediately following VF’s 2011 acquisition of the Timberland® brand, Puckett was appointed CFO of Timberland® and was integral in helping to guide the brand’s successful integration into VF. In 2015, he was named CFO of VF International, a role that took him to VF’s European headquarters in Stabio, Switzerland, where he was responsible for all aspects of financial management for VF’s business across the EMEA and Asia Pacific regions. Puckett returned to the U.S. in 2019 and has been serving as VF’s vice president, global financial planning & analysis.

Puckett succeeds Scott Roe who announced his retirement from VF to pursue other opportunities. Roe spent 25 years with VF, the last six of which were in the CFO position. Roe will remain with VF through the end of May to close out the company’s fiscal year 2021. Puckett will assume the CFO position upon Roe’s departure from VF.