Carnahan Joins Cintas’ Board of Directors 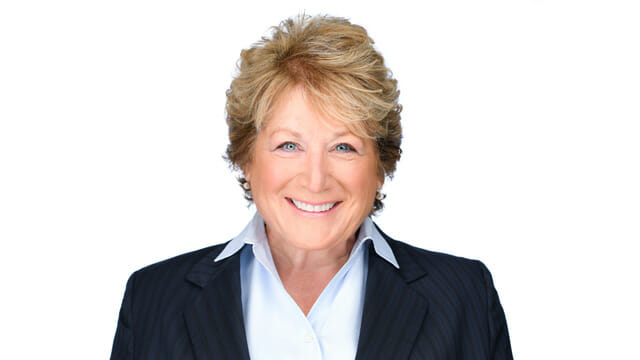 Cintas Corp., Mason, OH, recently announced that its board of directors increased the number of directors from eight to nine, and appointed Karen L. Carnahan as a new member effective immediately, according to a news release.

Prior to her 2015 retirement as COO of Shred-it, Carnahan was an employee-partner of Cintas for more than 30 years. She first joined the company’s finance and treasury department after completing several years with Arthur Andersen & Co. Carnahan served Cintas at an executive level for more than 20 years, including in the roles of vice president & treasurer, vice president of corporate development, and president & COO of Cintas’ document-management division. She joined Shred-it in 2014 when the company’s document-management business merged with Shred-it.

Carnahan has received several prestigious awards, including being named a Woman of Excellence by the West Chester, Ohio, Chamber Alliance and a 2009 Greater Cincinnati YWCA Career Woman of Achievement. She also received the Ohio Diversity Council’s Glass Ceiling Award in 2013.

“Karen is an excellent addition to the Cintas’ Board of Directors. She understands our business and was a trusted employee-partner for many years,” said Cintas’ Chairman and CEO Scott Farmer. “I’m confident that Karen is going to make a significant impact on Cintas in this new capacity. I’m pleased to welcome her to our board and excited to be working with her again.”